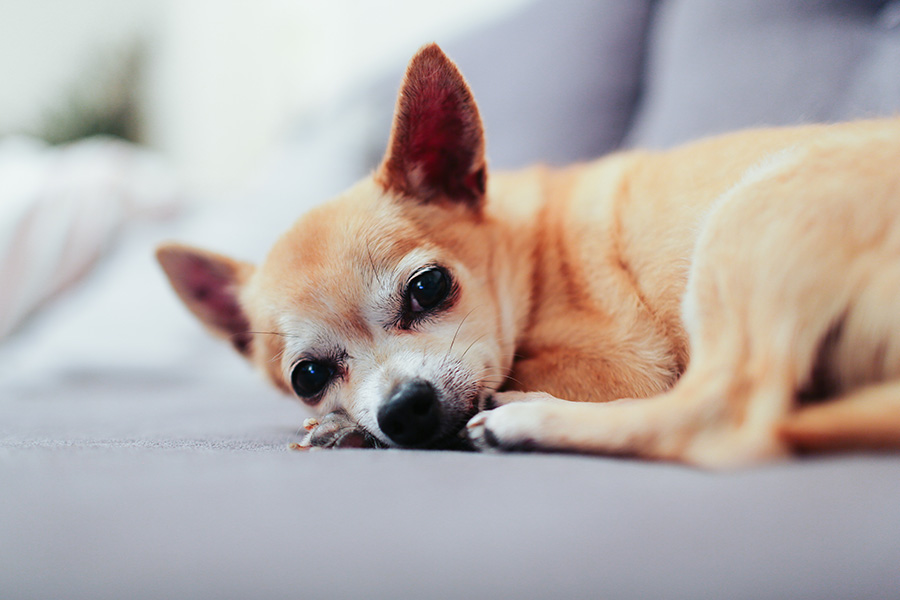 Hypreadrenacortacism is excessive production of cortisone by the adrenal cortex.

The adrenal glands sit above the kidneys and are responsible for producing and balancing electrolytes and cortisol for the body.

The inner core of the adrenal gland is called the ‘medulla’, and is responsible for the production of electrolytes.

The outer layer is called the ‘cortex’ and is responsible for the production and balance of cortisol. The Cortex is stimulated to produce the cortisol by a chemical called ‘ACTH’, which is produced by the pituitary gland in the brain.

There can be two different causes of hyperadrenacortacism:

Mainly seen in middle aged to older dogs. Only 15-20% of tumours found are malignant. Only a biopsy will be able to determine the difference. Generally, only one of the adrenal glands is affected.

Signs will vary between cases but can include:

This test is also used to monitor the patient progress during the mediation.

In a healthy patient, the immune system should stop producing cortisol and suppress the Dexamethasone. In a patient with ‘cushings’ the cortisol levels will continue to rise.

Once cushings has been diagnosed, an abdominal ultrasound may be required to determine if it is ‘pituitary dependent hyperadrenocorticism’ or an ‘adrenal cortex tumour. The ultrasonographer will examine the adrenal glands for possible tumours.

Medication is available that can help affected animals live out their years with a healthy hormonal balance.

Lysodren is a drug that works by destroying some of the adrenal cells that produce the cortisol. The goal, when treating, is to reduce and normalise cortisol levels without creating a cortisol deficiency.

A stable medicated patient can live a long and normal life.

If an adrenal cortex tumour has been diagnosed, it is possible to surgically remove the adrenal gland.

Medication will be life-long but may be reduced to once weekly dosages.

Owners need to monitor water intake and look out for loss of appetite, vomiting and/or diarrhoea, which are all signs that your animal’s cortisol levels may have fallen too low. 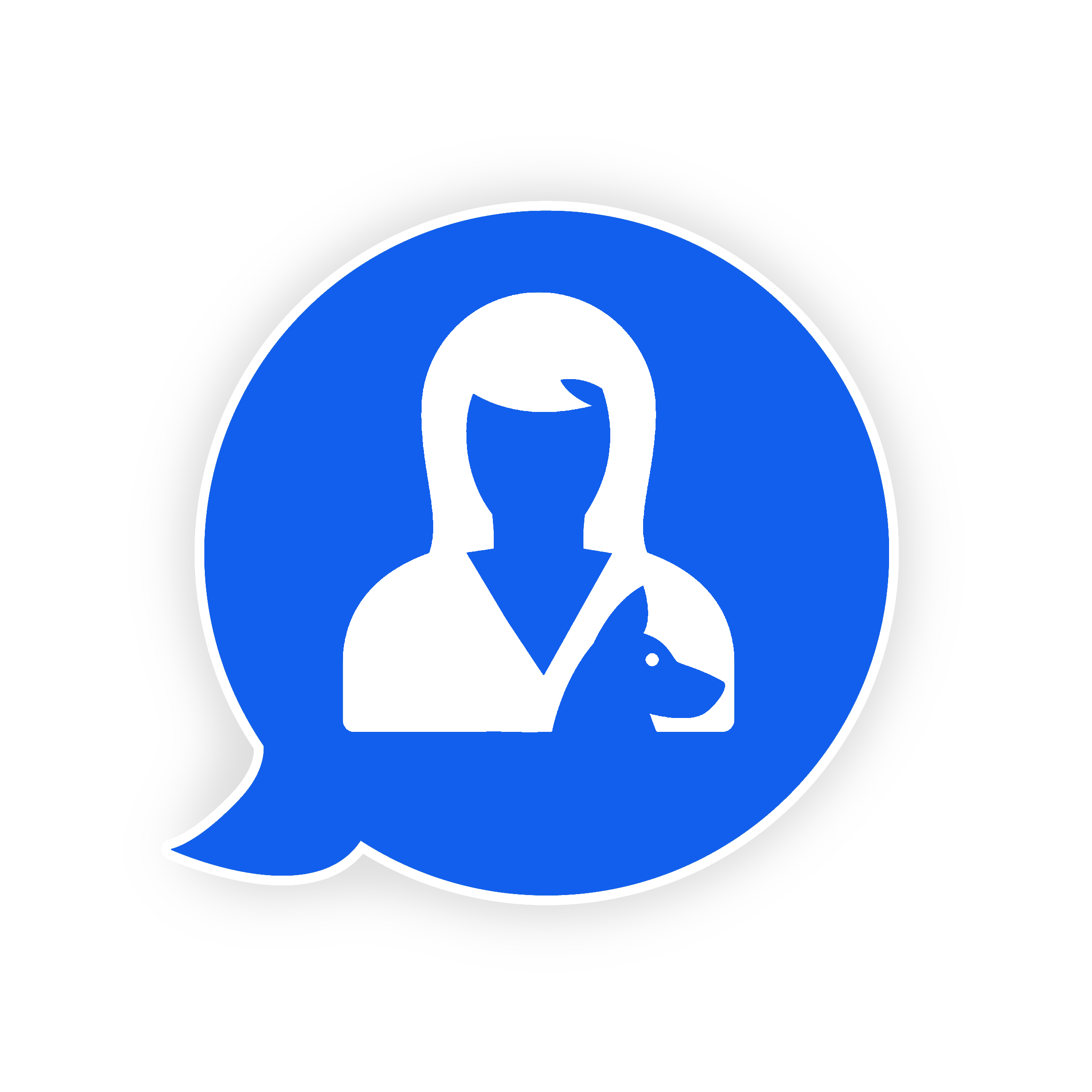