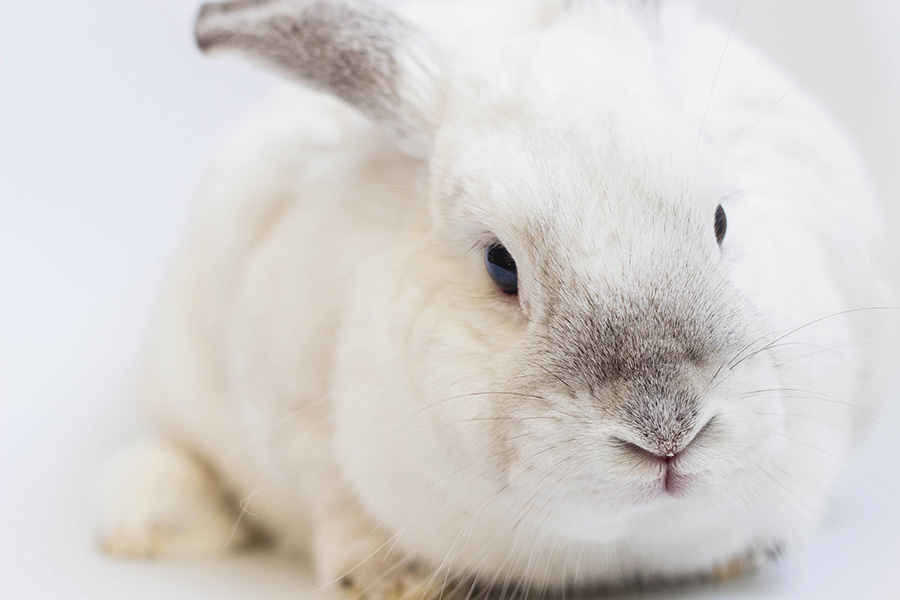 According to Sydney Morning Herald April 3, 2010, in order to lower the number of wild rabbits, the Cumberland Authority has released the Rabbit Calicivirus Disease. The virus has been released into bushland reserves and national parks in the northern Sydney region, from Parramatta to Pittwater4.

Rabbit Calicivirus Disease, also known as haemorrhagic viral disease, is a disease that causes necrosis in the liver and spleen, resulting in blood clots within small blood vessels in most organs, causing haemorrhage in lungs, heart and kidney. Death is usually due to intravascular coagulopathy or liver failure1.

It has been assumed that this virus can be transmitted to rabbits through inhalation, ingestion, direct contact, or insect bite. The incubation period for this disease is 1-3 days. Rabbits that are infected show symptoms include fever, lethargy, loss of appetite, depression, difficulty breathing, spasms, spontaneous bleeding from mouth and nose, and sudden death2,3.

This disease is often fatal and there is currently no cure for this disease. However, a vaccination is available to protect rabbits. It is important to consider vaccinating your rabbit once a year with RCV vaccine. Research has shown that rabbits younger than 8 weeks of age are usually resistant to the virus, so the first vaccination can commence from 10-12 weeks of age.

Other protections such as insect proof enclosure or hutch will minimize the chance of contact with possible infected wild rabbits. Another disease that can also be transmitted from wild rabbits to your pet rabbit is myxomatosis. There are currently no vaccinations in Australia available against myxomatosis. However, minimizing contact between your rabbit and wild rabbits will decrease the risk of catching both calicivirus and myxomatosis diseases2.